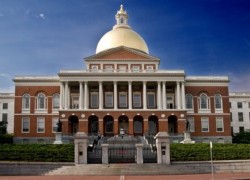 The event will be attended by guest of honor Nuno Brito, the Ambassador of Portugal to the United States.  Robert Correia, a former state legislator, who represented Fall River for over 30 years on Beacon Hill, will be a special guest.

Correia, who served six years as the House Majority Whip and one term as Mayor of Fall River, will be also recognized for his role as a co-founder of the Heritage Day of Portugal celebrations and the Portuguese Heritage Awards initiative.

Portuguese American entertainer Jorge Ferreira will be a featured speaker at the opening of the ceremony. Ferreira is a recording artist with 40 recorded albums, 31 gold records, 14 platinum records, and the composer of about 600 songs. 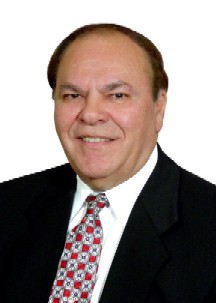 Established in 1984, the Portuguese Heritage Awards is an annual event promoted by the Portuguese American Legislative Caucus recognizing the achievements of Americans of Portuguese descent in Massachusetts who have excelled and contributed to the welfare of the Portuguese community in the Commonwealth.

The Heritage Day of Portugal initiative was inspired by the spirit of Portugal Day, a Portuguese national holiday celebrated every year on June 10. The date honors the life of Luiz Vaz de Camões, Portugal’s national poet who died on the 10th of June 1580. Camões wrote  Os Lusiadas, Portugal’s national epic poem celebrating the country’s 16th century maritime achievements. For the Portuguese people living abroad, Portugal Day is the time to celebrate their heritage and ethnic pride.

It is estimated that over 500 thousand Americans of Portuguese descent live in Massachusetts where the Portuguese language is the second most spoken foreign language after Spanish. They have settled in many communities across the state, mainly in Fall River, New Bedford, Hudson, Peabody, Lowell, Stoughton, Cambridge, Somerville, Ludlow, Milford, and Taunton.

A reception in the Great Hall will follow the awards ceremony where food and refreshments will be provided. The reception is free and open to the public.