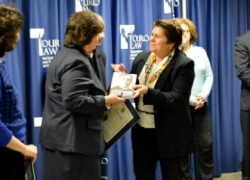 Sousa Mendes was a WWII Portuguese diplomat who disobeyed orders of his government and granted visas out of occupied France to an estimated 30,000 refugees, including 12,000 Jews.

This was one of the largest rescue actions by a single individual during the Holocaust. Touro Law Center Professor Dan Subotnik has helped organize this event. His parents were both rescued by Sousa Mendes.

“I’m personally invested in this story and this man,” said Professor Subotnik. “But I am sure that others will be captivated by him as well. He sacrificed everything, his family, wealth, career, and honor, to save others.”

There was a surprise guest appearance by WWII survivor Jean-Claude van Italle, who was 4 years old when his family passed through the Bordeaux consulate and received visas from Sousa Mendes.

November 9, 2013 marked the 75th anniversary of Kristallnacht (the Night of Broken Glass), a Nazi rampage against Jews throughout Germany and parts of Austria that is generally regarded as the beginning of the Holocaust. 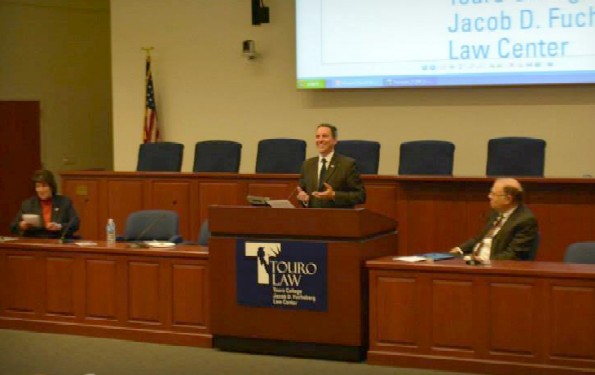 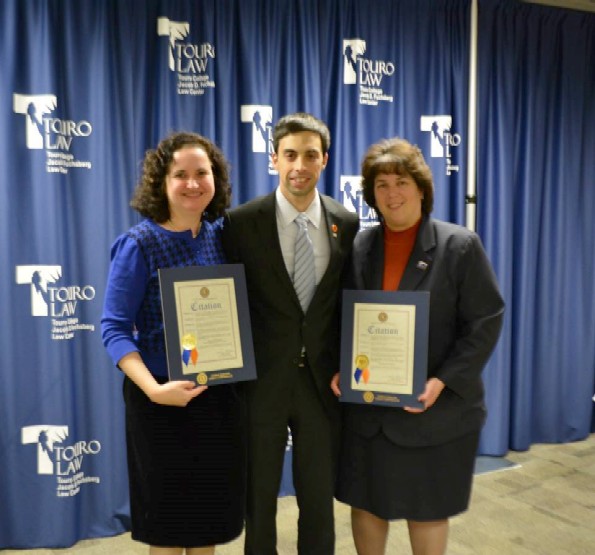 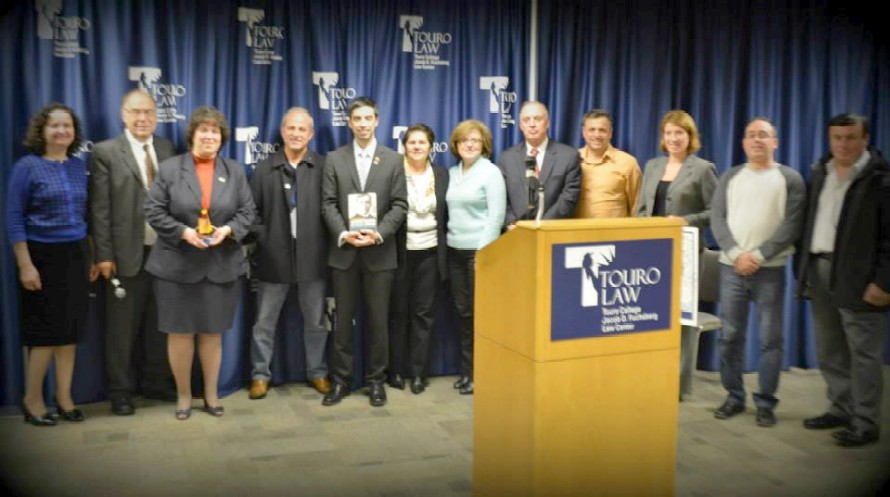 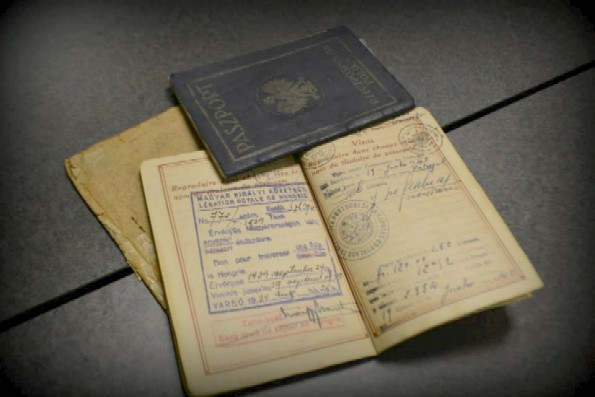 Touro College Jacob D. Fuchsberg Law Center’s 185,000-square-foot, state-of-the-art facility is located adjacent to both a state and a federal courthouse in Central Islip, New York. Touro Law’s proximity to the courthouses, coupled with programming developed to integrate the courtroom into the classroom, provide a one-of-a kind learning model for law students, combining a rigorous curriculum taught by expert faculty with a practical courtroom experience. Touro Law, which has a student body of approximately 750 and an alumni base of more than 5,000, offers full- and part-time J.D. programs, several dual degree programs and graduate law programs for US and foreign law graduates. Touro Law Center is part of the Touro College system.

About the Touro College and University System

Touro is a system of non-profit institutions of higher and professional education. Touro College was chartered in 1970 primarily to enrich the Jewish heritage, and to serve the larger American and global community. Approximately 19,000 students are currently enrolled in its various schools and divisions. Touro College has branch campuses, locations and instructional sites in the New York area, as well as branch campuses and programs in Berlin, Jerusalem, Moscow, Paris and Florida. New York Medical College, Touro University California and its Nevada branch campus, as well as Touro University Worldwide and its Touro College Los Angeles division are separately accredited institutions within the Touro College and University System. For further information on Touro College, please go to: http://www.touro.edu/media/.