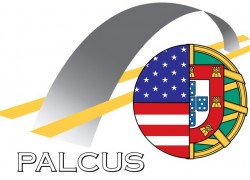 This year, the Portuguese-American Leadership Council of the United States (PALCUS) will award seven distinguished Portuguese Americans for their contributions to the community.