Chef George Mendes lined up for the top – BRAVO 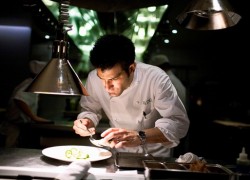 The chefs are competing to win up to $15,000 for charity during each episode, and another $100,000  for the winner of the entire competition.