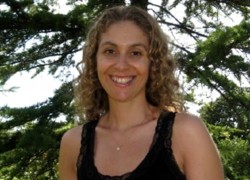 The Jean Monnet’s Chair is the most prestigious international award assigned to a professor/researcher in the European Union Law domain.

The Jean Monnet program fosters European knowledge and competence throughout higher education institutions worldwide.  The Jean Monnet projects are selected on the basis of their academic merits and following a process of rigorous and independent peer review.

Originally launched in 1989, these projects are present in 72 countries across the five continents. These projects bring together 1.500 professors and reach approximately 500.000 students every year.

Established in 1973, the University of Minho is among the most prestigious institutions of higher education in Portugal. It is a fully accredited university with a student population of over 15,000.