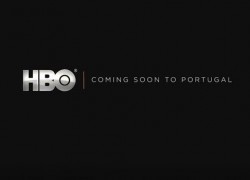 HBO will be launched in the Portuguese market on September 1.

HBO Portugal will be introduced to the Portuguese market in partnership with NOS Lusomundo, a Portuguese integrated media corporation.

HBO, the producer of the popular Game of Thrones series, is already available in Europe in partnership with Sky, with content distributed on Sky Atlantic.

The move comes ahead of plans to launch NETFLIX in Portugal, Spain and Italy later this year.

NETFLIX, which expanded to several European countries last year and was launched in Australia earlier this year and recently in Japan, will be launched in China in 2016.

NETFLIX is currently available in 50 countries with an estimated 65 million global users.  The goal is to be in 200 countries by the end of 2016.