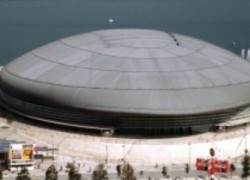 American entertainer Britney Spears will perform in Lisbon, Portugal, November 9, at the Atlantic Pavilion on her last performance of her world tour.

She performed in Portugal in 2004, at the Rock in Rio Lisbon festival, to a full house of disappointed fans for her alleged “playback” performance.

She is now retuning to launch her seventh studio album “Femme Fatale,” published in March, as part of the international tour that began June 16 in Sacramento, California.

Spears has promised fans that her “Femme Fatale” tour is one of her most entertaining shows yet, with six costume changes. 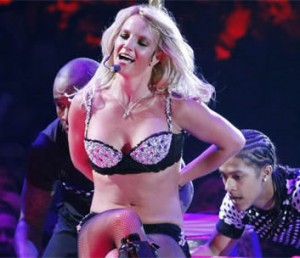 While in Europe, Spears kicked off a series of concerts starting in St. Petersburg, Russia, on September 22. Others cities in Europe included Moscow, Zurich, London, Manchester, and three venues in France: Amneville, Paris and Montpellier.

Britney Spears, who turns thirty in December, started her singing career in 1999 with the launching of her album “Baby One More Time,” which sold more than one hundred million copies worldwide.

The Atlantic Pavilion (Pavilhão Atlântico) is a large modern hall (holds 20,000) designed by Portuguese architect Regino Cruz for the Lisbon EXPO’98. The appearance of the building was inspired to resemble a cross between a marine animal and a spaceship. The pavilion is now used for sports and entertainment events. 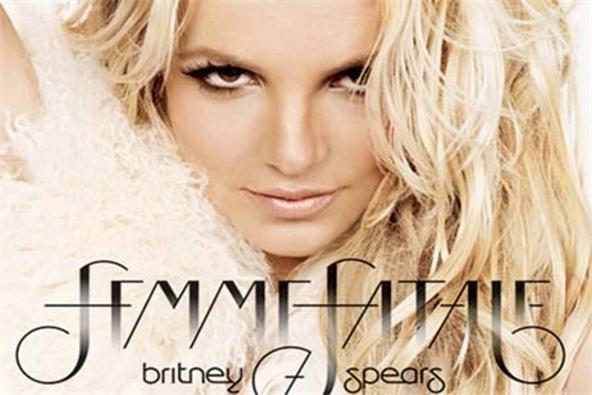