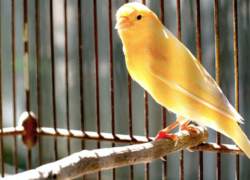 Based on the author’s own experiences of life, exile, and return under the dictatorship that gripped Brazil in the 1960s and 1970s, Freedom Sun in the Tropics follows Lena, a journalist, as she resists violence and political repression, and decides to flee to Paris. Upon her eventual return, Lena soon discovers that the dictatorship’s prison walls have enclosed private lives and hold strong even after the collapse of authoritarianism. With friendship, truth, and family broken, she struggles to make the difficult return to freedom and regain a sense of life—and simple decency—on the other side of trauma. Originally published in 1988, Ana Maria Machado’s novel vividly captures one of the darkest periods in recent Brazilian history.

Ana Maria Machado is the author of more than one hundred books for children, young adults, and adults. She is the recipient of many prestigious literary awards, including the Brazilian Academy of Letters’ Machado de Assis Prize (2001); the International Hans Christian Andersen Award for her children’s books (2000); and the Casa de las Americas Prize (1980). A longtime member of the Brazilian Academy of Letters, Machado has taught at the Federal University of Rio de Janeiro, the Sorbonne, Oxford University, and the University of California, Berkeley.

Renata M. Wasserman, born and raised in Brazil, is professor emerita of English and comparative literature at Wayne State University and author of Central at the Margin: Five Brazilian Women Writers. 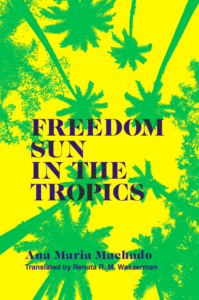