The main objective is to endow the sanctuary with an international profile to boost religious and cultural tourism, said João Varanda, president of the Brotherhood of Bom Jesus do Monte.

According to Varanda, although the submission process is still in the early stages of documentation gathering, he is confident the monument will gain UNESCO’s recognition. 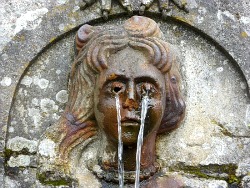 Fountain at Bom Jesus do Monte.

Planned in the 18th century in the Baroque style, Bom Jesus do Monte inspired the design of other monuments already recognized by UNESCO as World Heritage sites, alleged Varanda, namely the sanctuary of Bom Jesus de Matosinhos, in Cegonhas, Brazil.

An important tourism attraction, Bom Jesus do Monte is an exemplar of a pilgrimage site. It was provided with a 381 feet-long zigzag stairway intended for pilgrims to climb the many steps in penance.

Part of the monument started being built in 1722. The Baroque cathedral was built around 1725 by architect Manuel Pinto Vilalobos. The monument was only
completed in 1834.

In northwestern Portugal, Braga (population 175,0630) is the oldest Portuguese city and one of the oldest Christian cities in the world. Under the Roman Empire, as Bracara Augusta,  Braga was the capital of the Gallaecia province.

Portugal has 13 UNESCO World Heritage sites — 10 in the mainland, 1 in Madeira and 2 in the Azores. 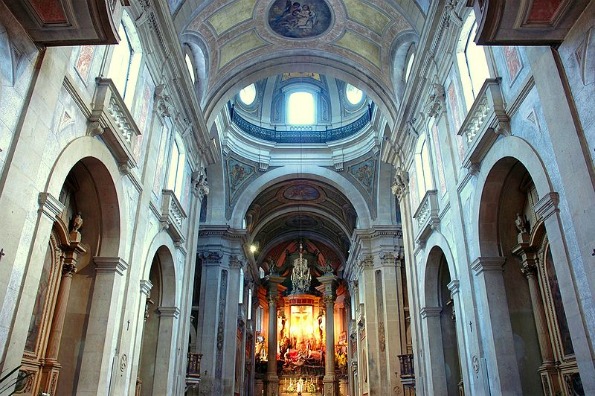