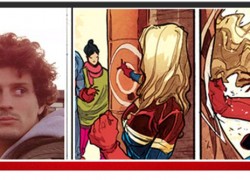 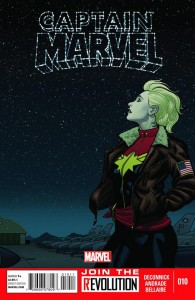 Born in Lisbon, Andrade holds a degree in Sculpture, from Lisbon’s Fine-Arts Academy. He has studied illustration and script writing in Portugal with artists Aurora Bargado and  António Valjean as well as pre-production in Gnomon, California.

Andrade has also worked as an illustrator for projects like “Nickelodeon Family” for the MTV Networks, in promotional posters for the percussionist group “Wok” and doing concept art for the videogame company Seed Studios.

In collaboration with Filipe Pina,  he drew a webcomic called “Fraggers” and the Sequential Art Project titled “BRK.”