President Barack Obama invited Azores based daily newspaper Açoriano Oriental to participate at the commemorative ceremonies of the September 11 anniversary. The invitation was extended to a select number of newspapers wordwide.

Açoriano Oriental, with 175 years of continuous publication, is the oldest Portuguese daily newspaper and 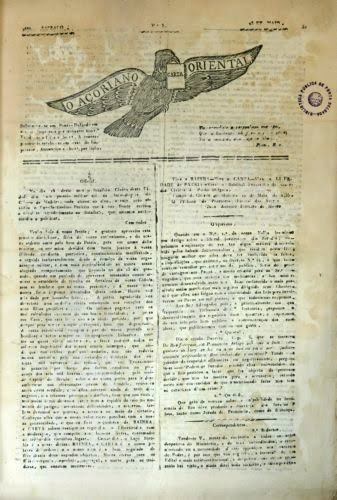 one of the oldest newspapers in the world. The Azorean historic publication was founded in Ponta Delgada, in April 18, 1835, by Manuel António de Vasconcelos.

On September 11, President Obama will honor the victims at each of the sites where nearly 3,000 people were killed in the 2001 terrorist attacks.

The President will first go to Ground Zero in lower Manhattan, then Shanksville (Pennsylvania) and the Pentagon. He is also scheduled to attend an interfaith prayer service at Washington’s National Cathedral.

Former President George W. Bush and other nation leaders were invited to take part in the formal ceremony Sunday morning in New York.

In the evening, President Obama will address the nation with a main speech at the Kennedy Center in Washington where the President will complete the day by attending a memorial concert with country singer Alan Jackson and singer Patti LaBelle.