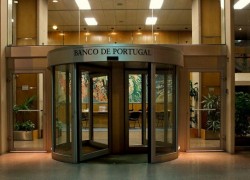 The figures show only a slight increase (0.2%) in remittances over 2010, representing a new trend over the last two years.

Portuguese emigrant remittances had reached the highest level in 2001 with 3,737 euro million (4.9 USD billion) in transfers.