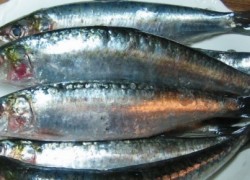 You may have missed World Digestive Health Day organized on 29 May each year by the World Gastroenterology Organization, but more than 43,000 food bank volunteers turned up at supermarkets across Portugal on that day to collect food for distribution among 426,000 of the nation’s hungry.

Many other relevant statistics have emerged from various sources since then. For example, according to a report by United European Gastroenterology (UEG), the level of obesity in children is increasing at an alarming rate. It is estimated that one in three children between the ages of six and nine in Europe are either overweight or obese.

The prevalence of overweight children in Europe is higher than in any other continent. The UEG’s Professor Herbert Tilg said: “The economic burden of treating adult obesity is just too great for the European region and priorities need to change quickly.”

The same report warns that an estimated 41 million children under the age of five worldwide are now obese. If current trends continue, this figure is likely to almost double by 2025.

Surprisingly, an internal report last year reckoned that within the European Union the rate of obesity in Portugal was exceeded only by that of Malta.

It may not be of huge significance, but sales of foodstuffs in Portugal’s retail sector in April increased by 1.3% on the month of March and that saw year-on-year growth surge from 3.9% in March to 5.2% in April, according to the Portuguese National Institute of Statistics (INE).

People are growing older, but fewer are being born. Portugal has one of Europe’s lowest fertility rates. The average number of children for every woman of child-bearing age fell from three in 1970 to one in 2013, according to the OECD.

Questions arise as to where the widely lauded Mediterranean diet has anything to do with any of this. Statistics on the subject are scant but it is said that a Mediterranean diet helps arouse sexual desires, if any help is needed that is. The two top stimulants are believed to be those Portuguese staple drinks, red wine and coffee. In moderate amounts of course.

Red wine and coffee are definitely here to stay but concerns are deepening about the future of sardines. Mackerel are by far the most caught and sold fish in Portugal nowadays. Due to fishing quotas, the 13,729 tons of sardines traded at fish auction last year was the lowest amount since such statistical records were first collected. 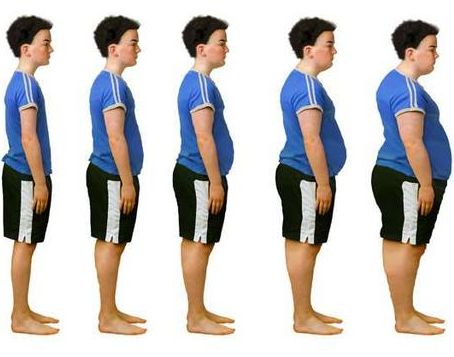 The average price of sardines at auction (€2.19 per kg) was the highest in the last twenty years. Further quota cuts this year are expected to send sardine prices soaring further.