Climate change: Portugal is showing the way to clean energy – by Len Port 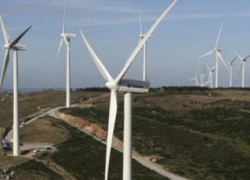 “It’s the science, stupid! Climate change is happening, humans are causing it, and action is urgent,” tweeted Connie Hedegaard, the EU’s She could have added that Portugal, along with Denmark and Sweden, are showing the way.commissioner for climate action after Friday’s presentation in Stockholm of the most exhaustive and authoritative report on the state of climate science to date.

The final report of the International Panel on Climate Change (IPCC), compiled from 9,000 scientific studies by 800 scientists in many countries, has concluded there is now a 95% certainty that humans are the chief cause of global warming.

Many skeptics will still side with the 5% uncertainty. Some are pointing to the IPCC’s findings that there has been a ‘pause’ with world temperatures barely rising over the past 15 years.

“Whichever facts may be discussed, debated or distorted, we cannot ignore the reality that we must act or face frightening new impacts. We know that most of the pollution that causes climate change comes from burning fossil fuels. WWF calls on governments and investors to stop investing in dirty energy and start an immediate and just transition by investing in renewables.”

Portugal in its small way is already doing that – though there is certainly no room for complacency and still a long way to go in achieving previously set goals.

The Climate Change Performance Index (CCPI) for 2013 said Portugal’s high ranking was due to a reduction in energy consumption as a consequence of the economic crisis. The downward trend in the use of electricity, gas, petrol and diesel per person is expected to continue. So perhaps there is something to be said for austerity after all.

Another study, conducted on behalf of the European Commission and published in February this year, highlighted the promotion of renewable energy as a key element of Portugal’s energy strategy.

It noted that climate-related policies had lost priority in the political agenda due to the economic crisis. Even so, the latest national projections show that with existing measures Portugal is expected to meet its greenhouse gas emission targets for 2020.

Renewable energy technologies in Portugal made up 24.6% of the total energy consumption in 2010, placing this country in a good position to meet its 2020 goal of 31%.

Renewables, including photovoltaic, wind and hydro power sources, now account for almost half of the electricity generated in Portugal. 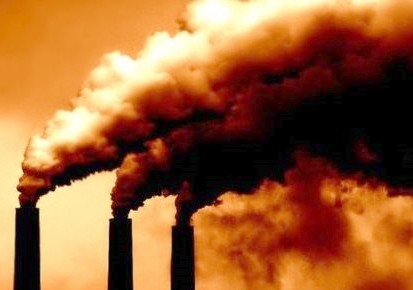 Of the 58 countries evaluated in the latest annual CCPI study, Denmark, Sweden and Portugal were accompanied high up in the approval rating by Ireland and the UK. The United States was way down. China, Russia and Canada were near the bottom. Iran and Saudi Arabia came last.

Urgent action is now required in response to the starkest “unequivocal” warning yet, say the world’s leading climate change scientists.

Of course, climate change knows no borders. People everywhere will suffer if the predicted extremes of heat, drought and flooding come to pass.

If the IPCC’s 95% certainty is more or less accurate, it is now up to the rich and powerful countries to stop dithering and take urgent steps to save the planet instead of wrecking it. 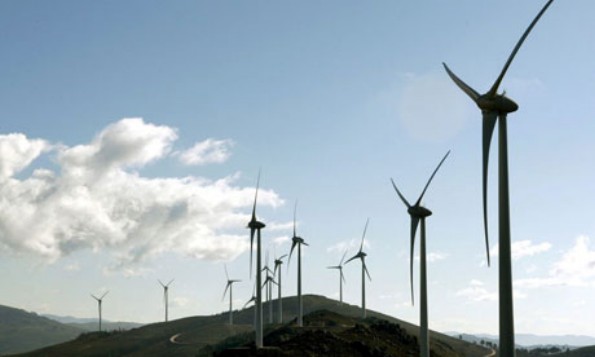