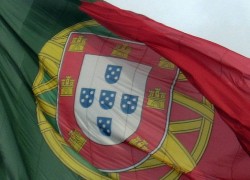 Moody’s Investors Services downgraded Thursday the ratings of Lisbon and Sintra cities, in mainland Portugal, and the two autonomous regions of Madeira and Azores.

Moddy’s downgraded Lisbon in four levels from a Baa1 to Ba2, attributing a “negative outlook” to the capital city.

Sintra city, in mainland Portugal, was also downgraded by Moody’s on Thursday, from Baa1 to Ba2 rating, with negative outlook.

The autonomous regions of the Azores and Madeira were also downgraded, both from a Baa2 to Ba3 rating. 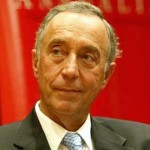 Portuguese opinion leader Marcelo Rebelo de Sousa said, Thursday, he believed a conspiracy by the United States was underway to degrade the Euro and undermine the European economy. He said, “I believe, as it is evident, that the situation reveals an American strategy against the Euro and against Europe, with the rating agencies having a relevant role. They [rating agencies] are American and they promote the dollar by taking action, at crucial times, unfavorable to the European economies.”