Portuguese film director Miguel Gomes, 40, received Friday the Alfred Bauer Prize, at 62nd Berlinale (Berlin International Film Festival), for “Tabu” a black-and-white unconventional film which, according to the critics, is a ”work of particular innovation” that “broadens the horizons of the art of filmmaking.”

Also at the Berlinale, Portuguese director João Salaviza, 28, won the Golden Bear Award for his short film “Rafa,” which tells the story of a 13-year-old boy looking for his mother in a Lisbon suburb.

“Tabu” delivers a brilliant poetic look at colonialism through a drama that stretches from modern-day Lisbon to an unnamed former Portuguese colony.

Miguel Gomes was born in Lisbon in 1972. He studied at the Lisbon Film and Theatre School and between 1996 and 2000 worked as film critic for the Portuguese press.

He has directed several short films awarded in festivals such as Oberhausen, Belfort and Vila do Conde, and screened at Locarno, Rotterdam, Buenos Aires and Vienna.

The Face you Deserve (2004) was his first feature film. In 2008, he presented his latest film, Our Beloved Month of August in the Directors’ Fortnight at the Cannes Festival, which was subsequently selected in more than forty international festivals where he won over a dozen prizes.

The Berlinale, one of the major European film festivals of the year, kicked off on February 9, with 23 international productions. The festival wrapped up Sunday after handing its Golden Bear top prize to Italian prison docu-drama “Caesar Must Die” directed by Paolo and Vittorio Taviani. 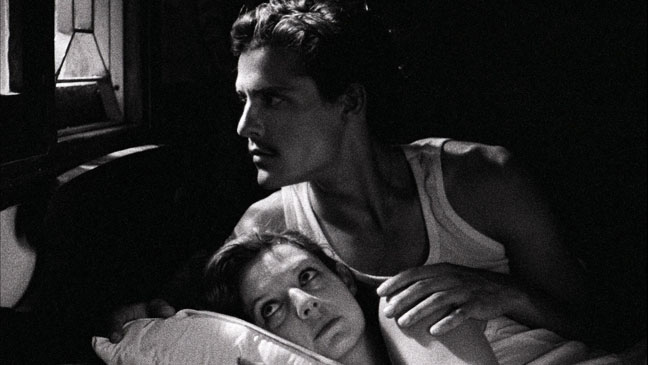