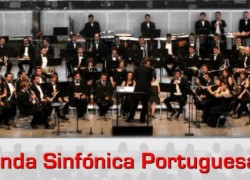 Banda Sinfónica Portuguesa (BSP), based in Porto city, Portugal, was the absolute winner of the 60th World Music Contest held Sunday in Kerkrade, the Netherlands, attaining the highest winning score ever in the history of the competition.

The winning band, formed by 75 musicians and led by Maestro Francisco Ferreira, won 98 points out of 100, becoming the first contender to achieve such high score in the sixty year old world band contest history. 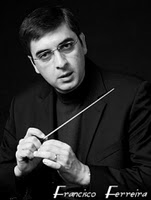 Maestro Francisco Ferreira, a saxophonist, graduated with distinction from the Music Conservatoires of Porto, Lisbon and Limoges (France) and holds a Master‘s Degree in Orchestral Conducting by the Royal Dutch Conservatory of Maastricht. He also holds a Law degree from the Portuguese Catholic University.

Created in 2004, Banda Sinfónica Portuguesa debuted January 2005, at Teatro Rivoli, in Porto. Highly acclaimed at home and abroad, BSP has won many awards and excellent reviews.

In April 2008, BSP was the winner of the 1st Prize/1st Division at the II International Band Contest at La Sénia, Catalunya, Spain.

The World Music Contest is internationally recognized as the most significant international festival for music for wind and brass instruments. Taking place every four years, the WMC welcomes ten thousands of participants from all corners of the globe and attracts a few hundred thousand visitors. 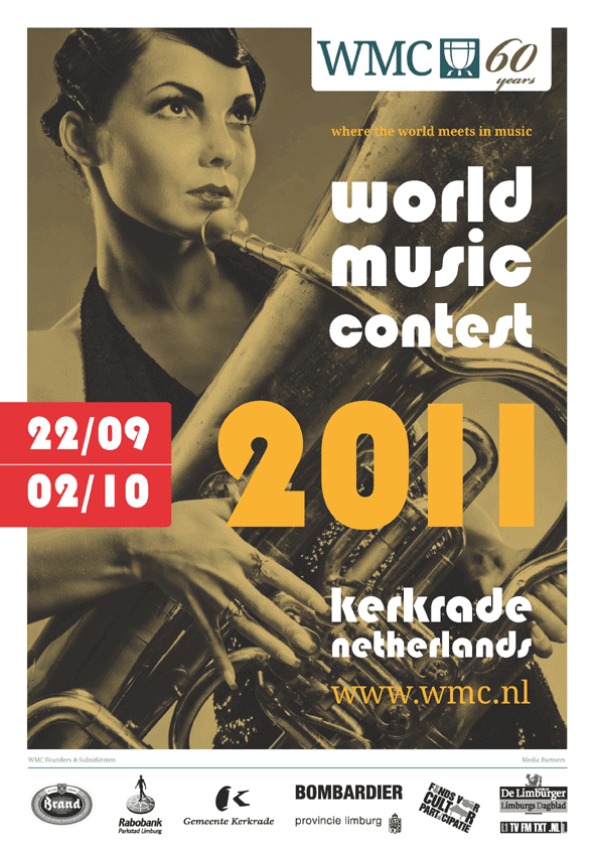