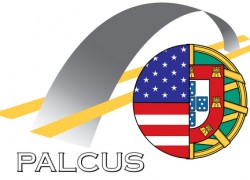 The Executive Committee for the Portuguese American Post-Graduate Society (PAPS) announced that the organization was distinguished with the PALCUS 2011 Leadership Award for an Outstanding Organization.

PALCUS awards will be presented at the upcoming 15th PALCUS Leadership Awards Gala to be held on Saturday, November 12, 2011 in the Washington, D.C. area at The Sunset Room at National Harbor, Maryland, on PALCUS’ 20th anniversary.

PALCUS is a Portuguese-American non-profit advocacy organization founded in 1991 to address concerns of the Portuguese-American community, namely expanding research programs, and promoting educational and public affairs initiatives on issues of interest to the community.