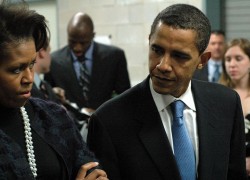 speak at the formal ceremony honoring the winner, at the event to be held at the Andrew W. Mellon Auditorium, in Washington, DC.

The Pritzker Prize for Architecture, considered the world’s most prestigious honor inthe field — the “Nobel” of architecture — was awarded once before, in 1992, to a Portuguese, Álvaro Siza Vieira. Souto de Moura will also receive a $100.000 grant and a bronze medallion. 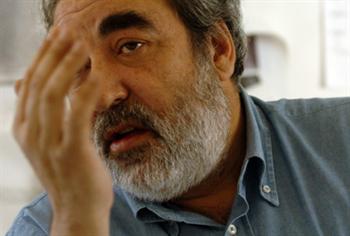 Eduardo Souto de Moura, 58 years old, a native of Porto, worked for Alvaro Siza for five years before founding his own office in 1980. He designed over 60 projects, namely the Soccer Stadium in Braga in 2004, and the 20-story Burgo office tower in Porto city in 2007.

The Pritzker Prize for Architecture was created in 1979 by the late Jay A. Pritzker and his wife Cindy. It takes its name from the Pritzker family, whose name is synonymous with Hyatt Hotels. The Pritzker Prize honors annually a living architect whose built work demonstrates talent, vision and commitment to the environment, and is a significant contribution to humanity.  The Hyatt Foundation of Chicago sponsors the prize. 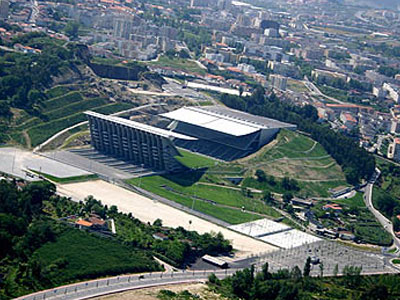 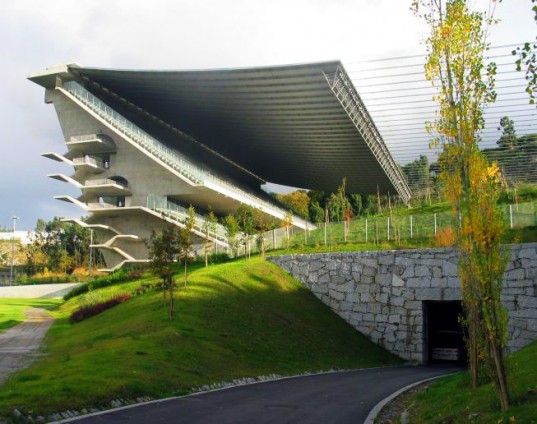 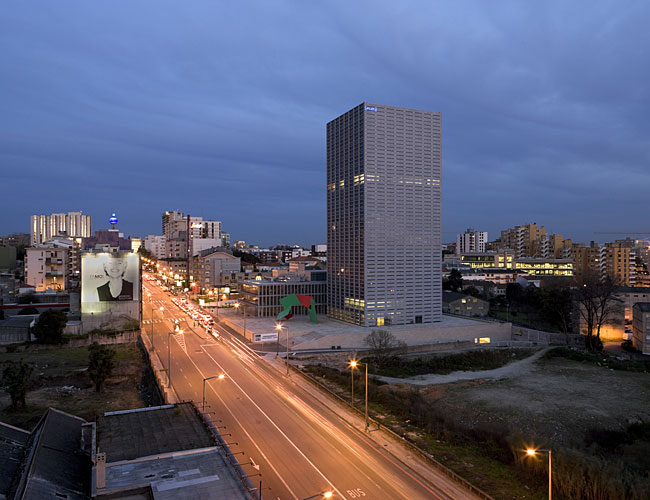 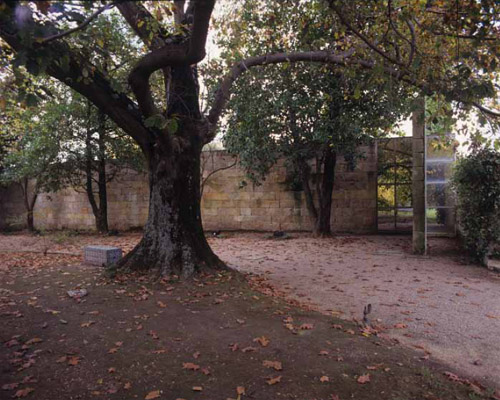 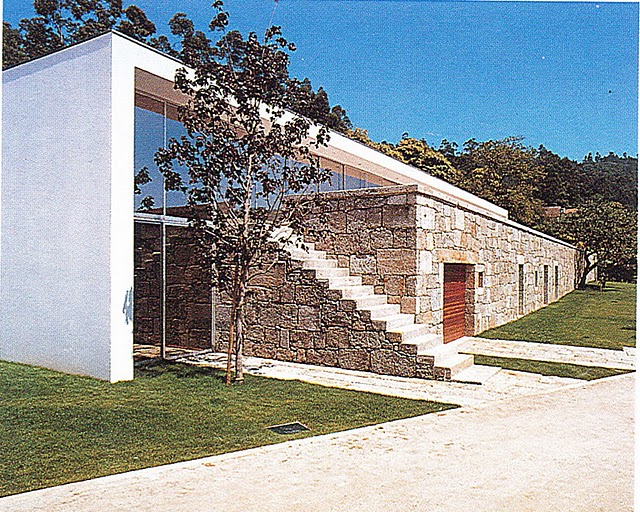 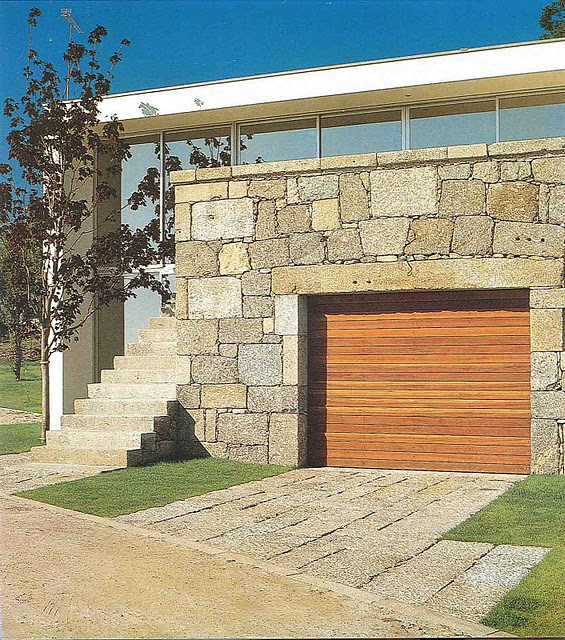 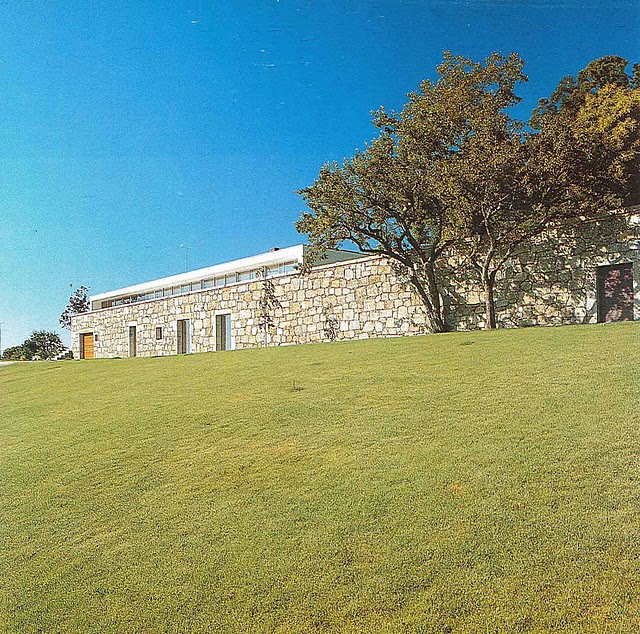 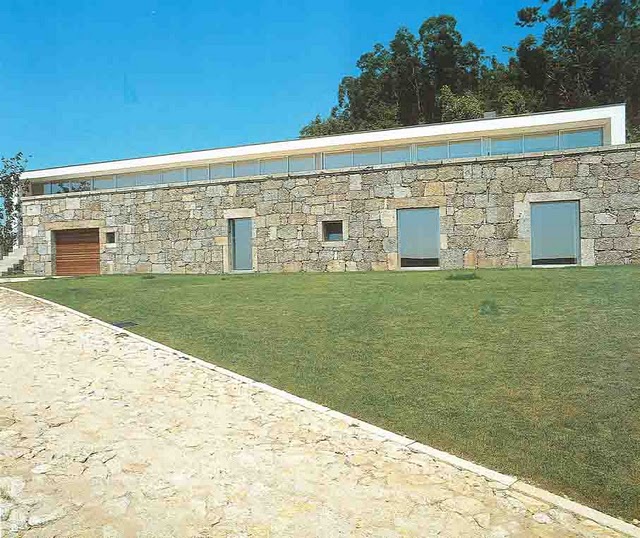 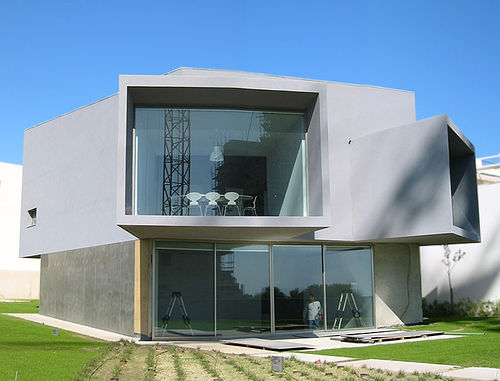 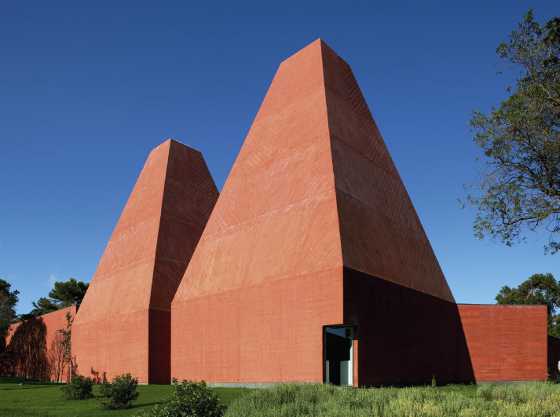 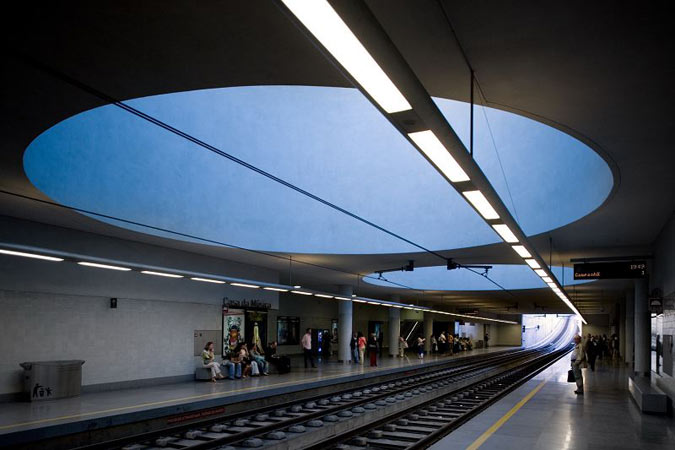 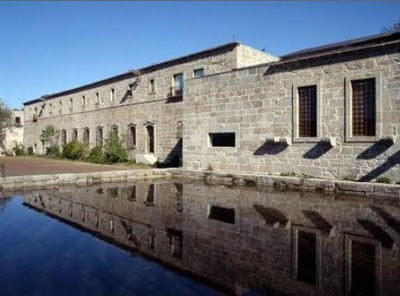 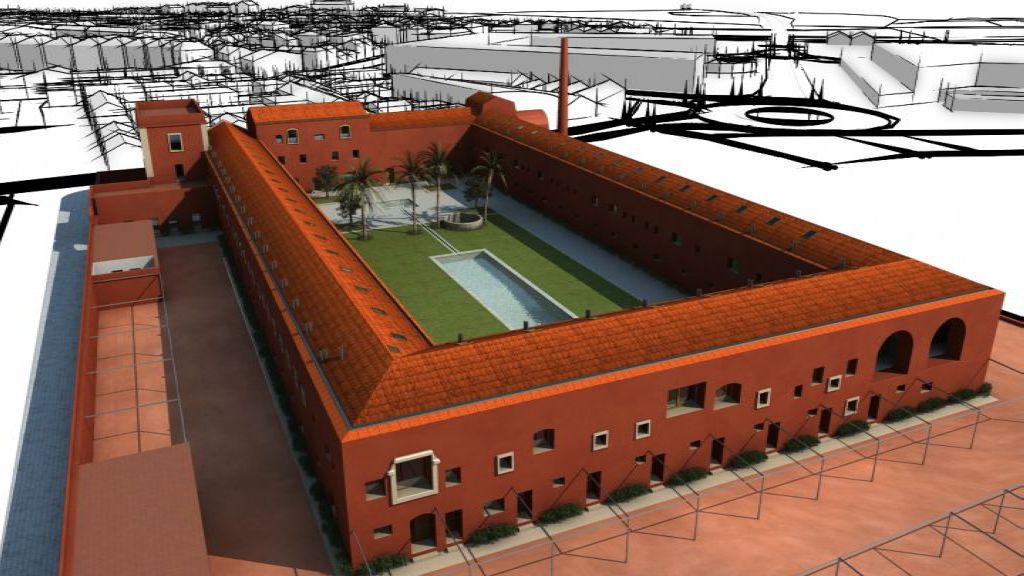 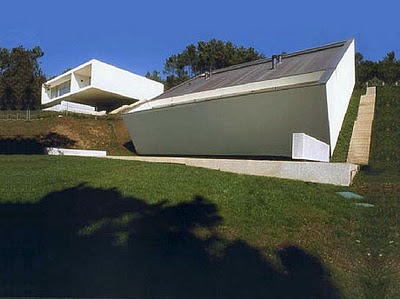 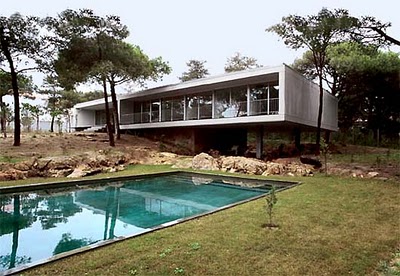