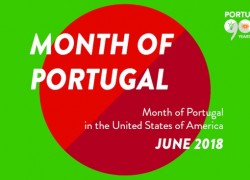 Organized by the Embassy of Portugal in Washington and the many Portuguese Consulates in the United States, in partnership with many Portuguese community based organizations, the celebrations will feature cultural, artistic, economic and scientific events taking place across the country, coast to coast, in 60 cities in 12 states. 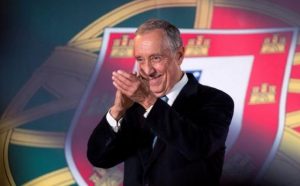 Accordingly, the traditional ‘Day of Portugal, Camões and the Portuguese Communities’ will be concurrently observed on June 10 in Ponta Delgada, São Miguel, Azores, and Boston Massachusetts with an additional event in Providence Rhode Island. Both events will be president by the President of Portugal travelling to the United States to complete the official program in Boston.

In a prepared statement for the occasion, the President of Portugal remarked:

Portugal was the first neutral country to recognize the independence of the United States of America. From that moment on a close alliance between the two countries was forged. Today and tomorrow – like it was in the past – the relations with the USA are and will continue to be a priority axis of the Portuguese Foreign Policy. We are linked geographically by the Atlantic, with the Azores being the first European port in the North Atlantic. We are also connected by the values that shape the transatlantic space. But most of all what brings us closer is the human dimension of a partnership built day by day by the one and half million American citizens who identify themselves as being of Portuguese origin. The activities of June – Month of Portugal in the USA are meant for them. It is a way of expressing how proud Portugal is of them and how thankful we are for their work in turning this alliance unbreakable and unshakable. 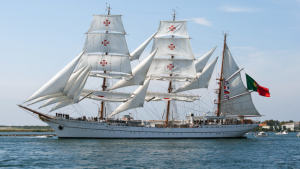 As part of the commemorations of the Day of Portugal, the School Ship NRP Sagres will visit the Atlantic East Coast, between May 28 and June 14, on a mission dedicated to young Americans and Canadians of Portuguese heritage who will be allowed to board the vessel.