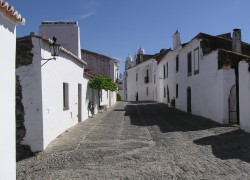 In 2012, Portugal’s natural balance, the difference between births and deaths, was once again negative by its widest margin ever in recent history.

According to Laura Vilarinho, director of the newborn vaccination program, 90,026 children were born in Portugal in 2012, the lowest figure in decades.

The country needs the average family to have 2.1 children, but the latest figures released in November of last year pointed to a figure of 1.5, a consistent threat to Portugal’s generation balance.

Last year, 20,290 women in Portugal had an abortion, of which 97 % voluntarily terminated their pregnancy within the first ten weeks, according to the latest available figures from the national health board (DGS).